You are here: Home › What Is The JCT Minor Works Building Contract?

The JCT Minor Works Building Contract is a formal contract designed for construction projects where the work is of a simple nature such as home extensions, refurbishment and maintenance.

The Joint Contracts Tribunal (the JCT) was established by the RIBA (Royal Institute of British Architects) and the NFBTE (National Federation of Building Trades Employers). Their contracts are widely recognised and they balance the interests of contractors and employers. 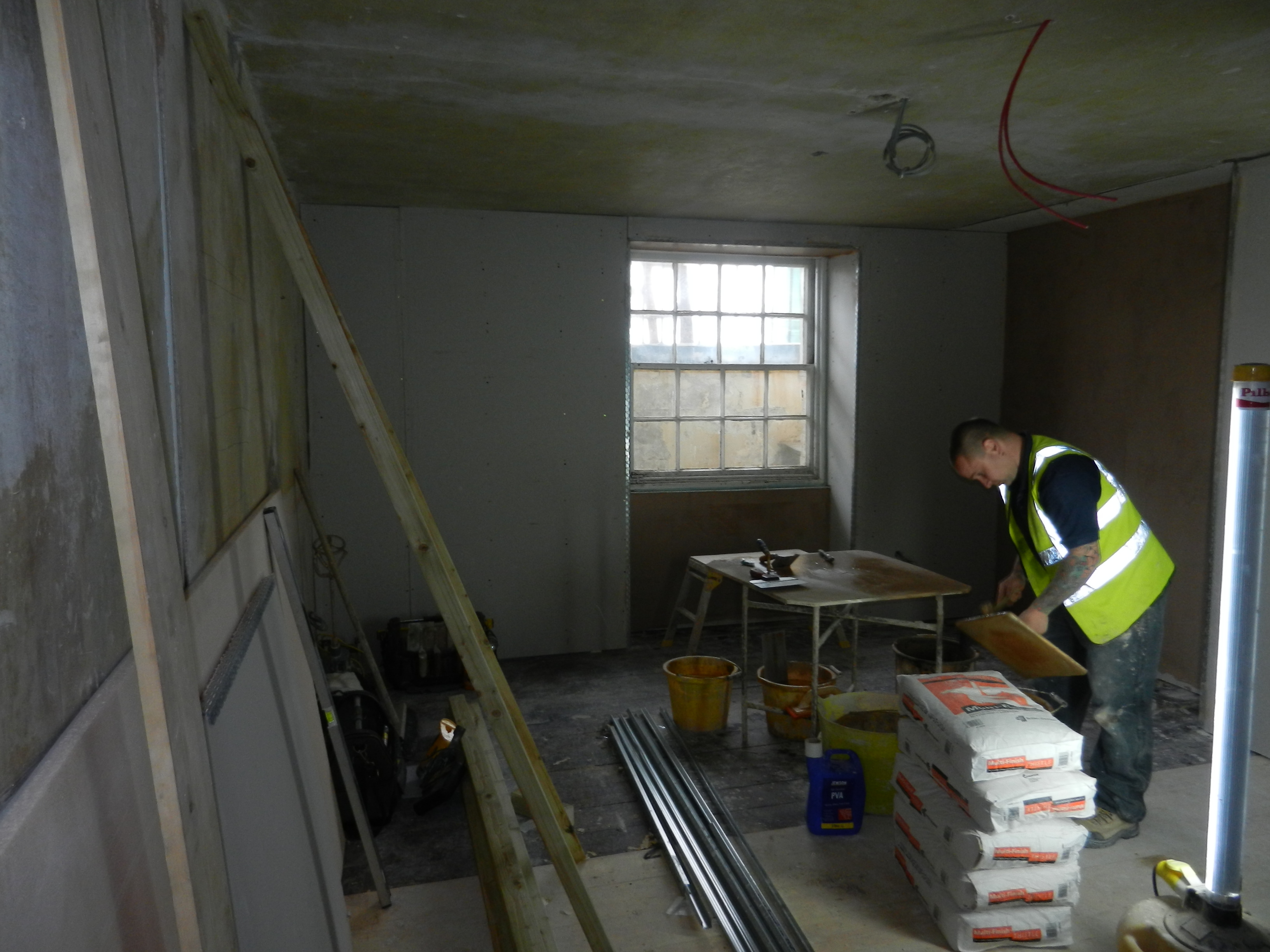 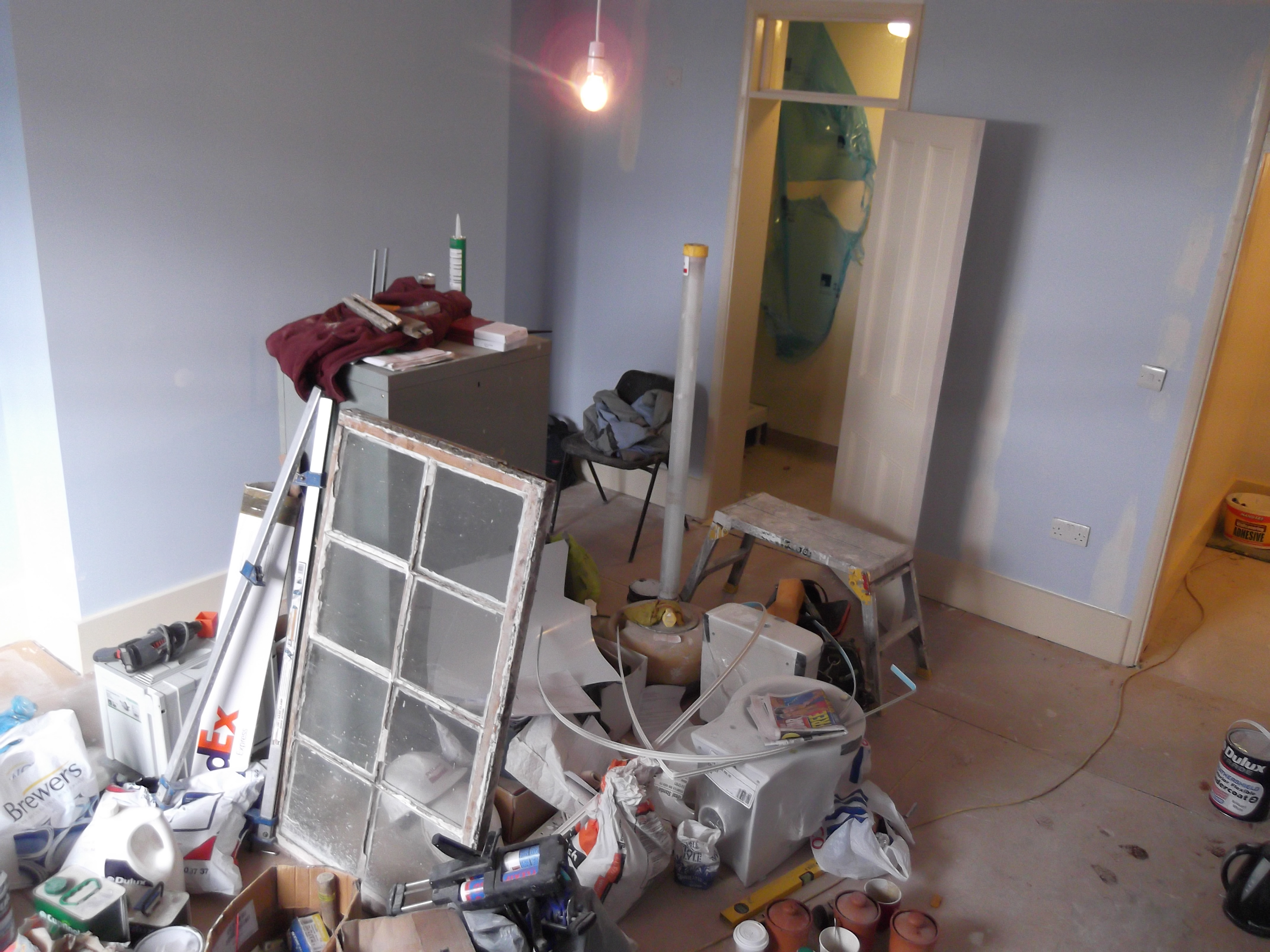 There is a contract between the employer and the contractor with standard contract conditions that include information such as the contract period and contract sum.

The works are set out in the contract documents which typically include a specification and sometimes drawings.

Variations to the works 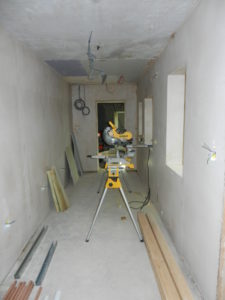 The contract administrator or architect can instruct changes to the works on behalf of the employer using a contract instruction.  The variation may add to the works or take out part of the work originally specified.

If a variation involves a significant amount of extra work, the contractor will be entitled to additional time.  The contract administrator is responsible for assessing the value of additions and omissions.

The contract allows for a contract administrator or architect whose role is to administer the contract.  Their duties include:

Even though contracted by the employer, the contract administrator must be independent and objective. This is particularly important when assessing the value of the works, dealing with any claims from the contractor, determining the works’ completion date and resolving any disputes that may arise under the contract. 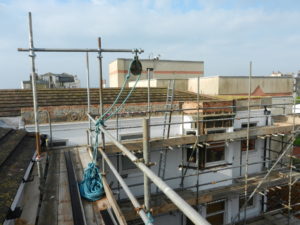 The contractor receives interim payments on a monthly basis for works he has carried out (not in advance or on account) and the contract administrator assesses the value of payments. If he doesn’t receive payment on time, the contractor can stop works and may be able to claim for losses.

The contract allows for the retention of interim payments normally in the region of 5% and reducing to 2.5% on completion of the works.  So, if the value of works at an interim payment are assessed at £10,000 then 5% [£500] is held back.

There is a rectification period, normally six months, during which the contractor must return and attend to any defects that arise in the works. Retention monies are held until the end of this period.

There may be other reasons for an extension of time, for example, delays due to exceptionally bad weather. The contract administrator will assess this.

When the designer is preparing the specification, the full extent of works may not be known so they may include provisional sums or provisional items.

A provisional sum is a financial cost that the designer reasonably expects to be incurred.

A provisional item is a description of the works with an estimated quantity or area that the contractor can price. This would then be re-measured for the contractor and the contract administrator to agree between them.

The contract allows for payment of liquidated damages if the works are not completed on time and if the contract administrator has not granted an extension of time.

At the outset, you need to agree the amount of liquidated damages.  They are not intended to be punitive but to reimburse the employer for their loss. However, there are defences for contractors, and if liquidated damages come into play, it can lead to a dispute.

The contractor may have a design responsibility, such as designing electrical installations.  There is provision for a JCT Contract with contractor’s design and in this case the design element needs to be clear.

Termination of the works

The contract sets out provisions for suspending or terminating either all or part of the works. 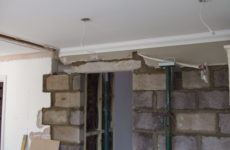 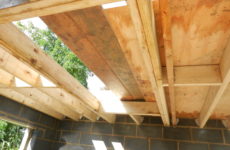 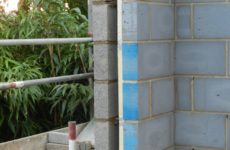 What should an employer consider when carrying out works?

If the works are taking place in your home, you should inform your buildings insurance as most policies require this.

You should also consider that the contractor may need to use services, for example, electricity and water. Use of a toilet and washing facilities come under site welfare. It needs to be clear at the outset if these services and facilities are not available so the contractor can price the works appropriately.

As an employer, you have an obligation to provide access so the contractor can carry out the work.  If access is denied, the contractor may be able to make a financial claim for losses.

Contractors must have an up-to-date public liability policy covering death or injury to people and damage to property.  The contractor should also have insurance to cover the cost of any damage to the work while it is being done and for building materials on the premises used in the work. 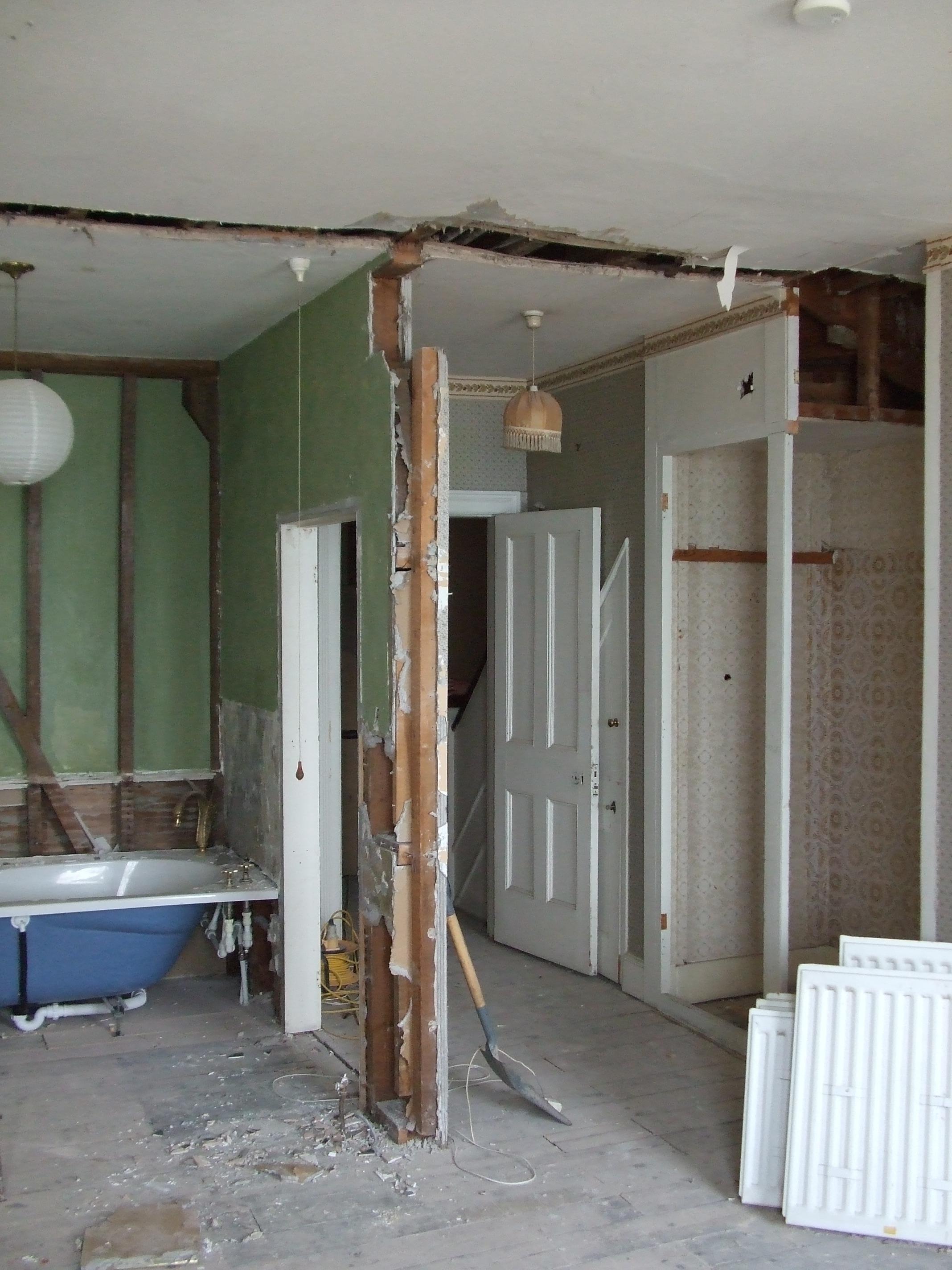 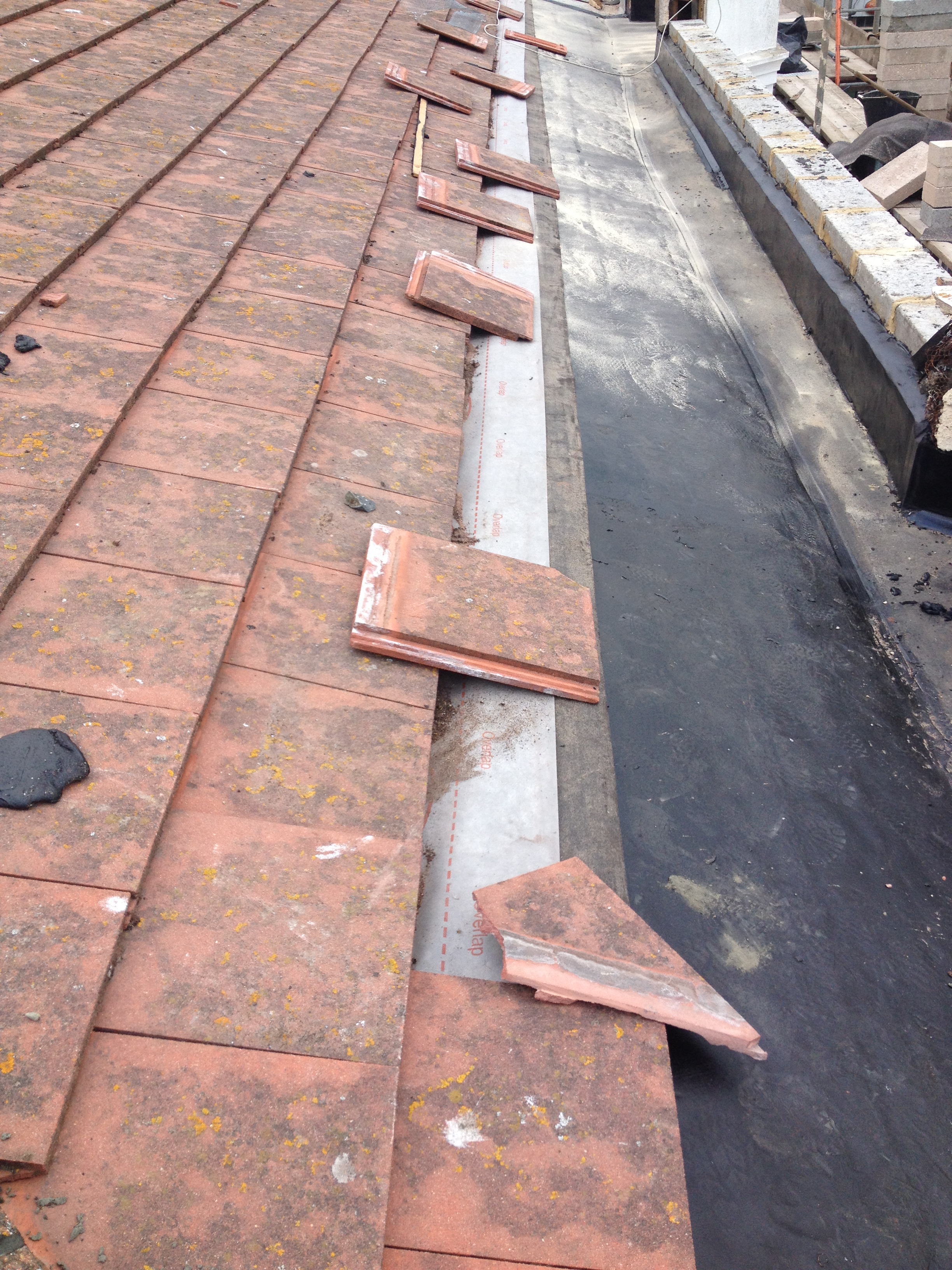 This is a brief summary of the features of the JCT Minor Works Contract. The JCT is recognised throughout the construction industry and is widely acknowledged as being fair and balanced.

At Grumitt Wade Mason, clients regularly appoint us as designers and contract administrators and we can advise on the appropriate choice of contract.

Prices Rise Except in London: The Housing Market in Early 2017
What Is Cold Bridging In Buildings & What Can You Do About It?