We recently inspected the flat roof of a large, 1950s, residential block of flats. Residents of the flats complained that the paint on their ceilings was flaking and dampness had started to appear.

A quick inspection and the problem was clear. The contractors who previously repaired the roof had used Silver Aluminium-based solar reflective paint to cover the asphalt; a big “no no” for flat roofs. Take a look at some of the pictures below: 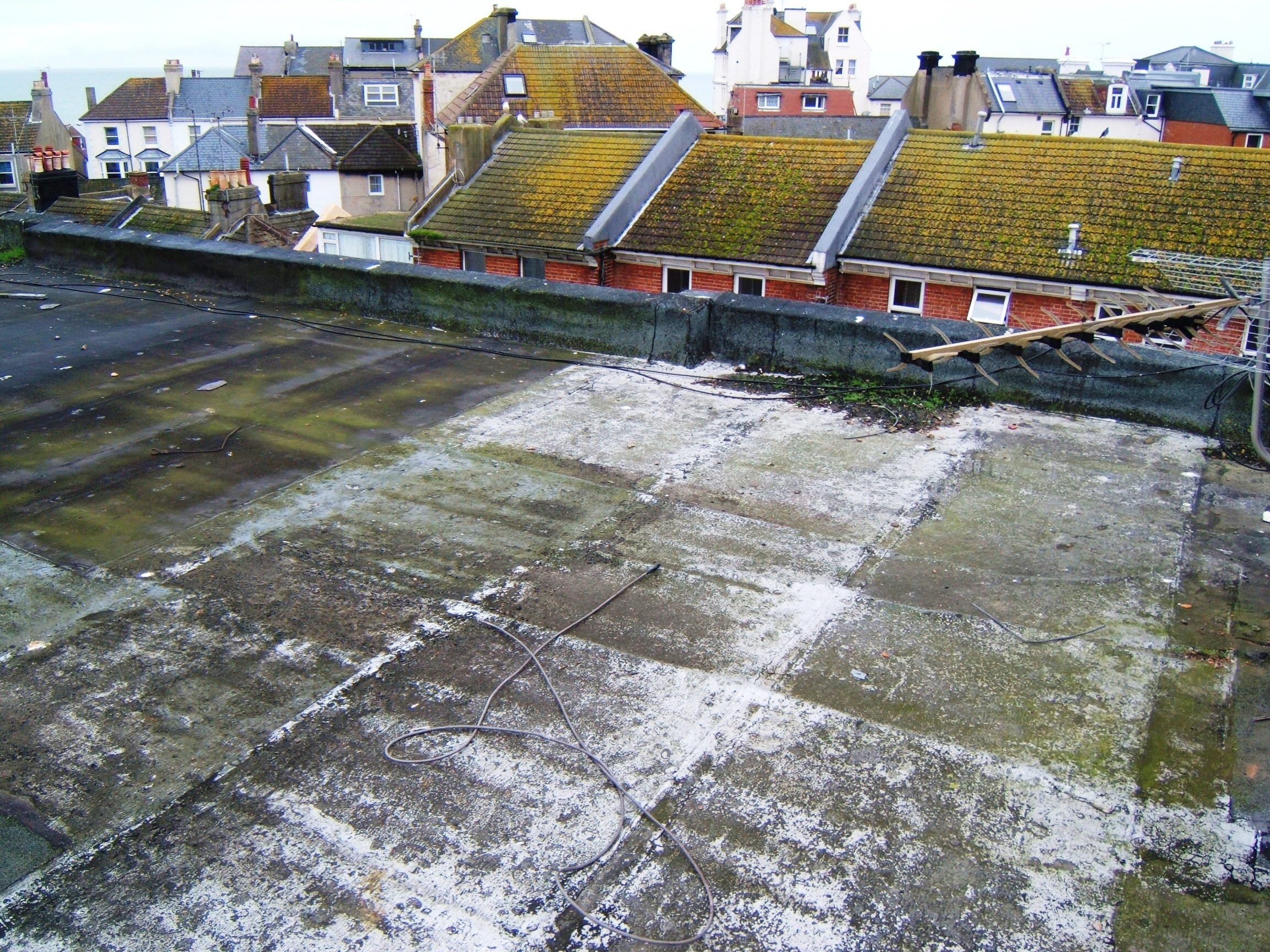 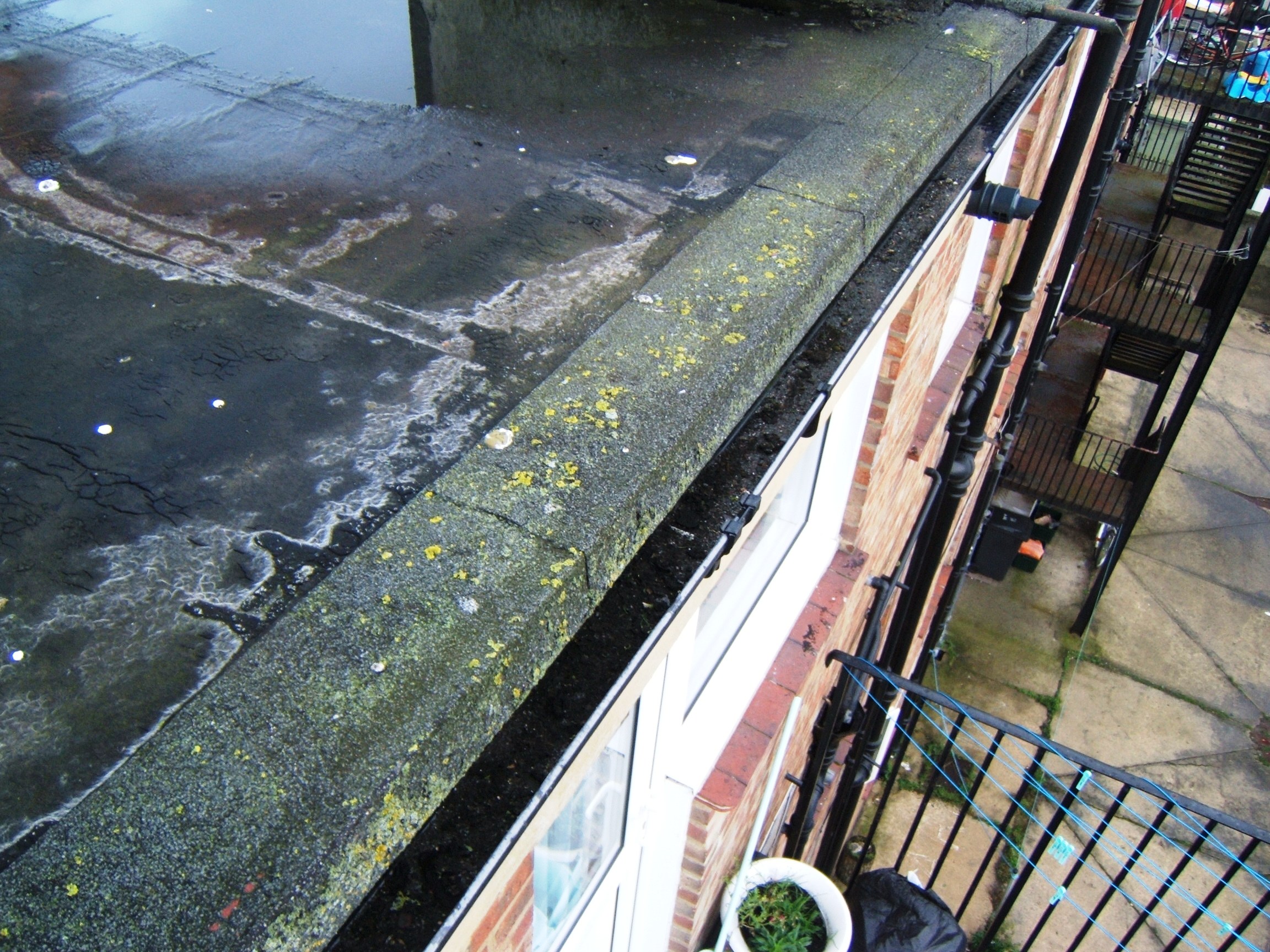 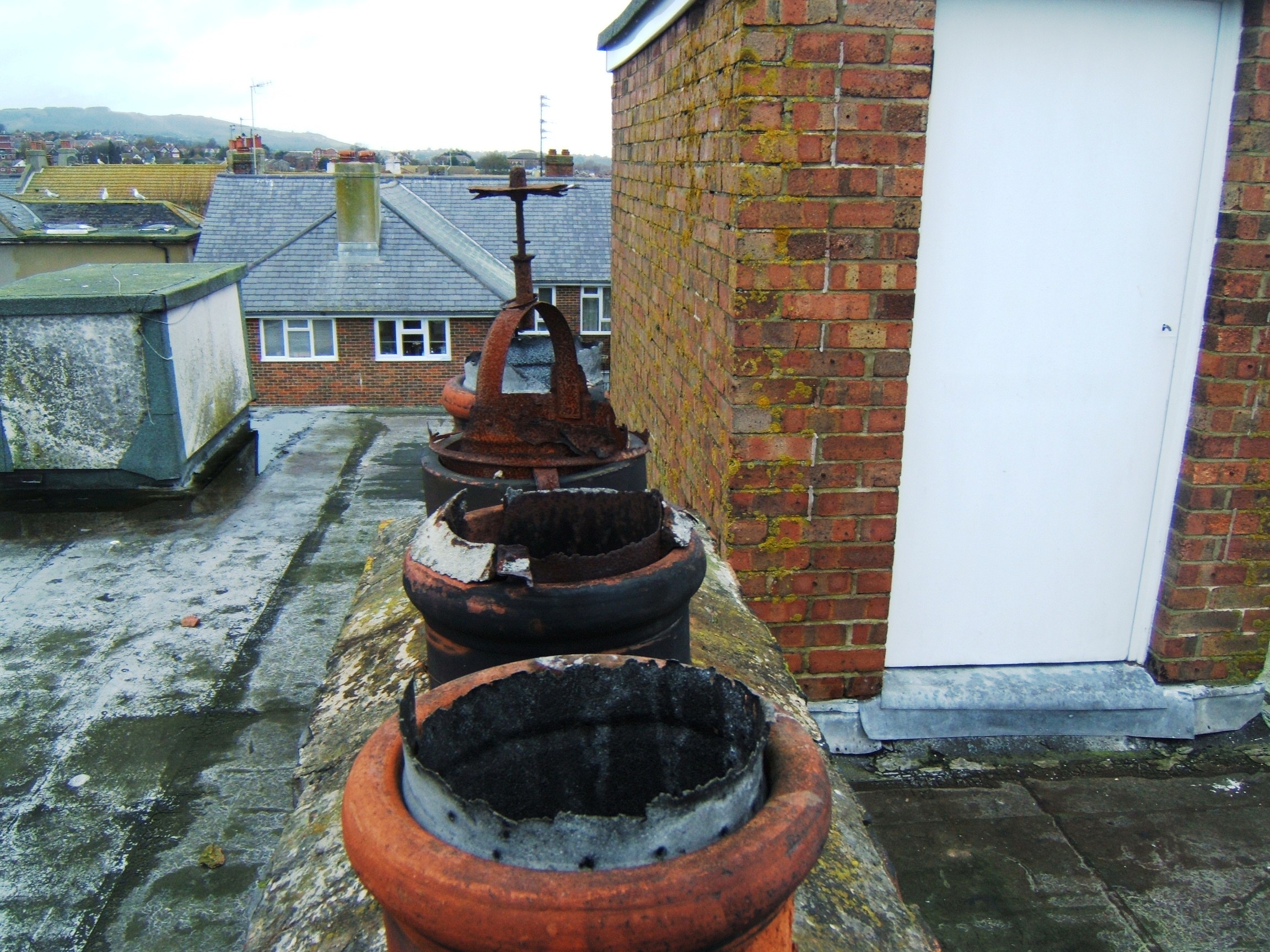 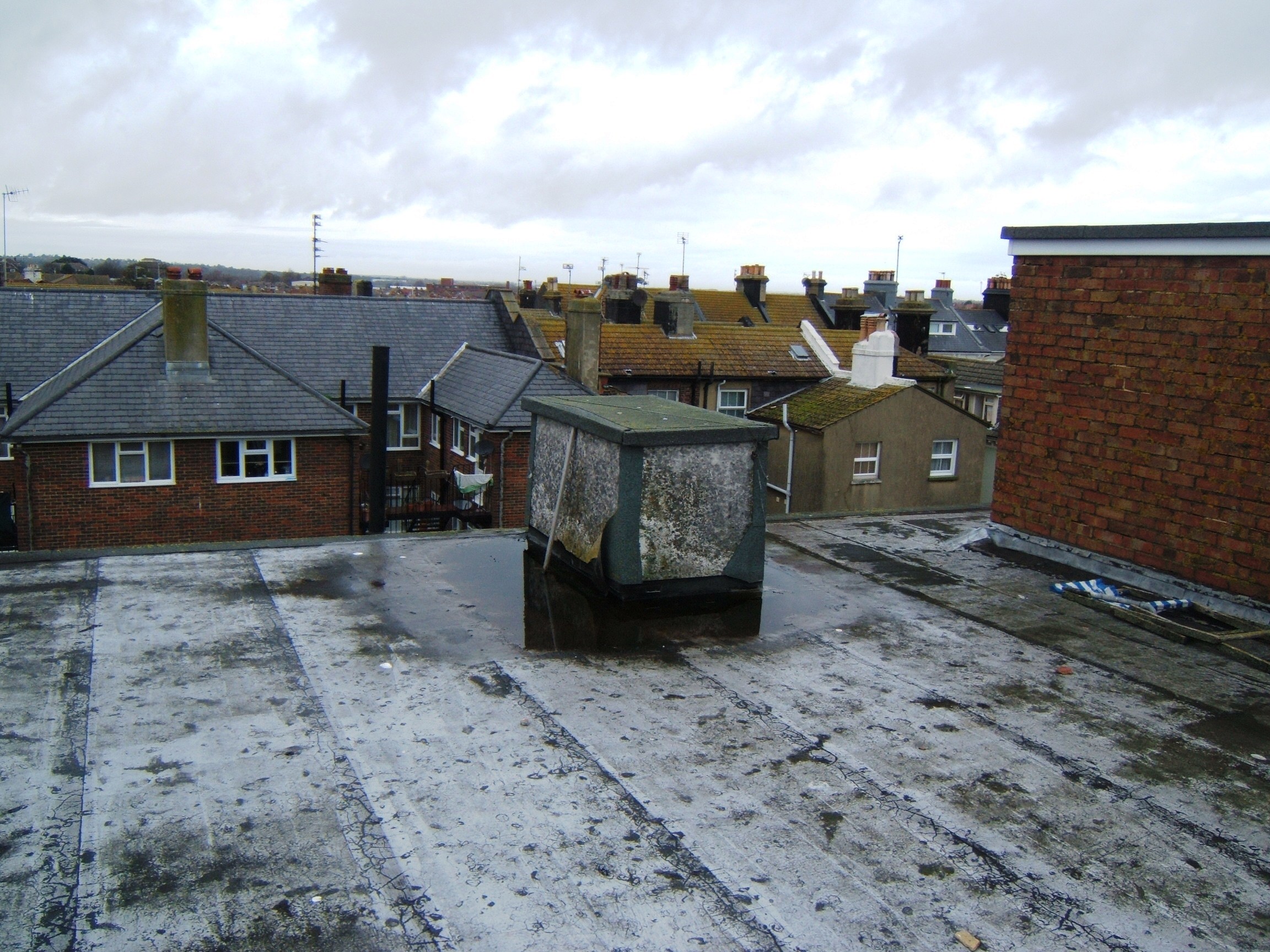 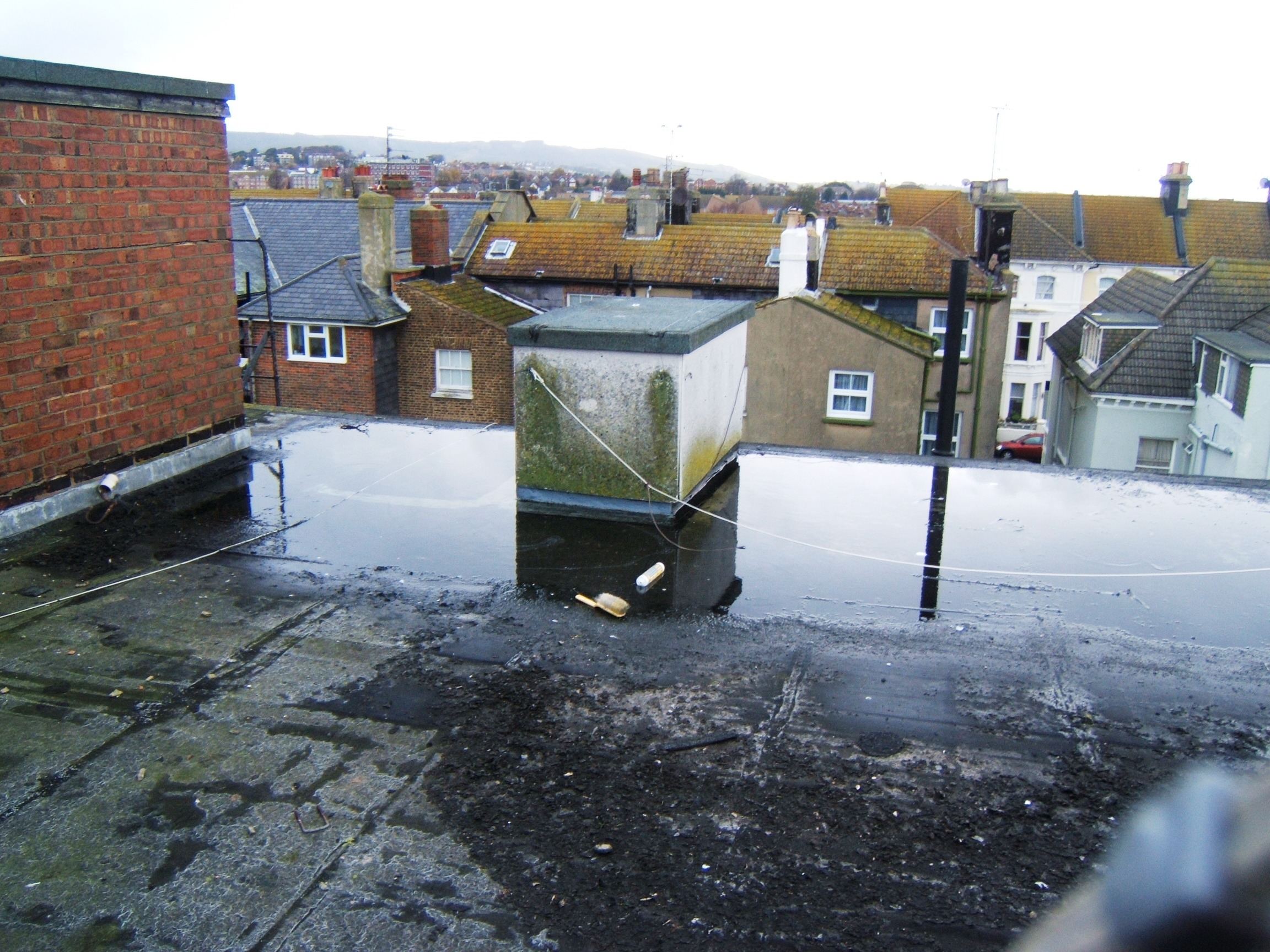 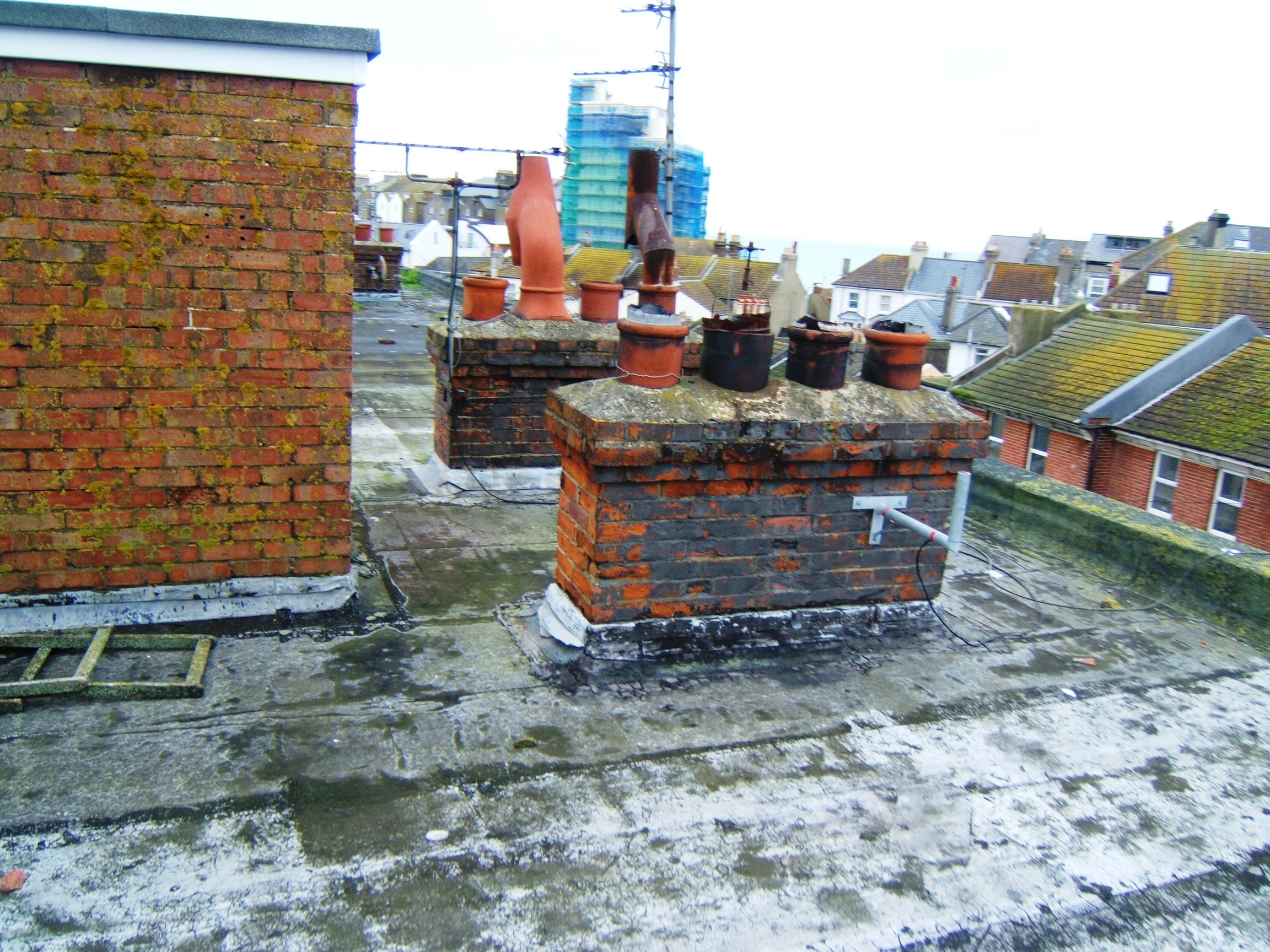 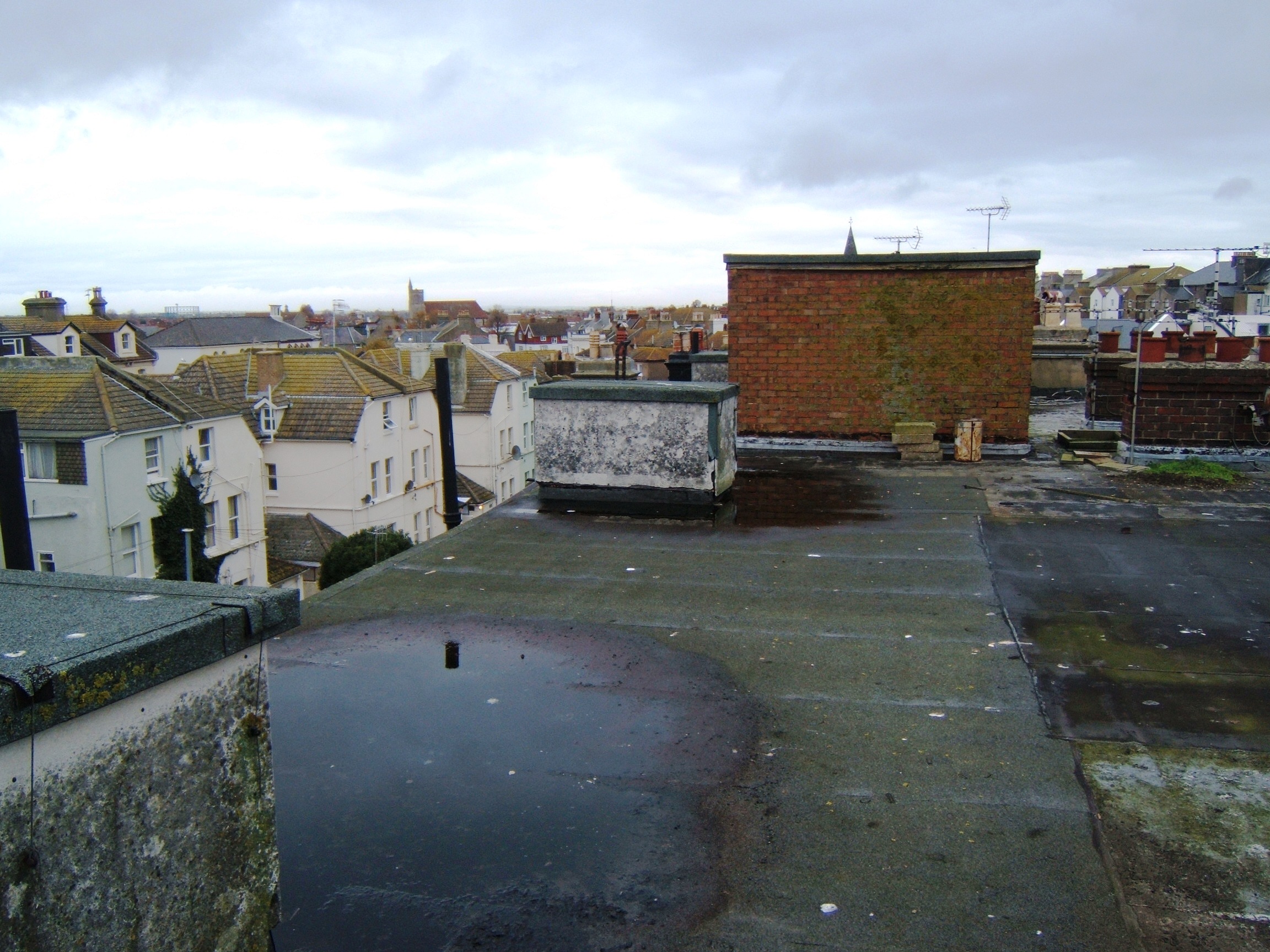 Flooding due to rot below 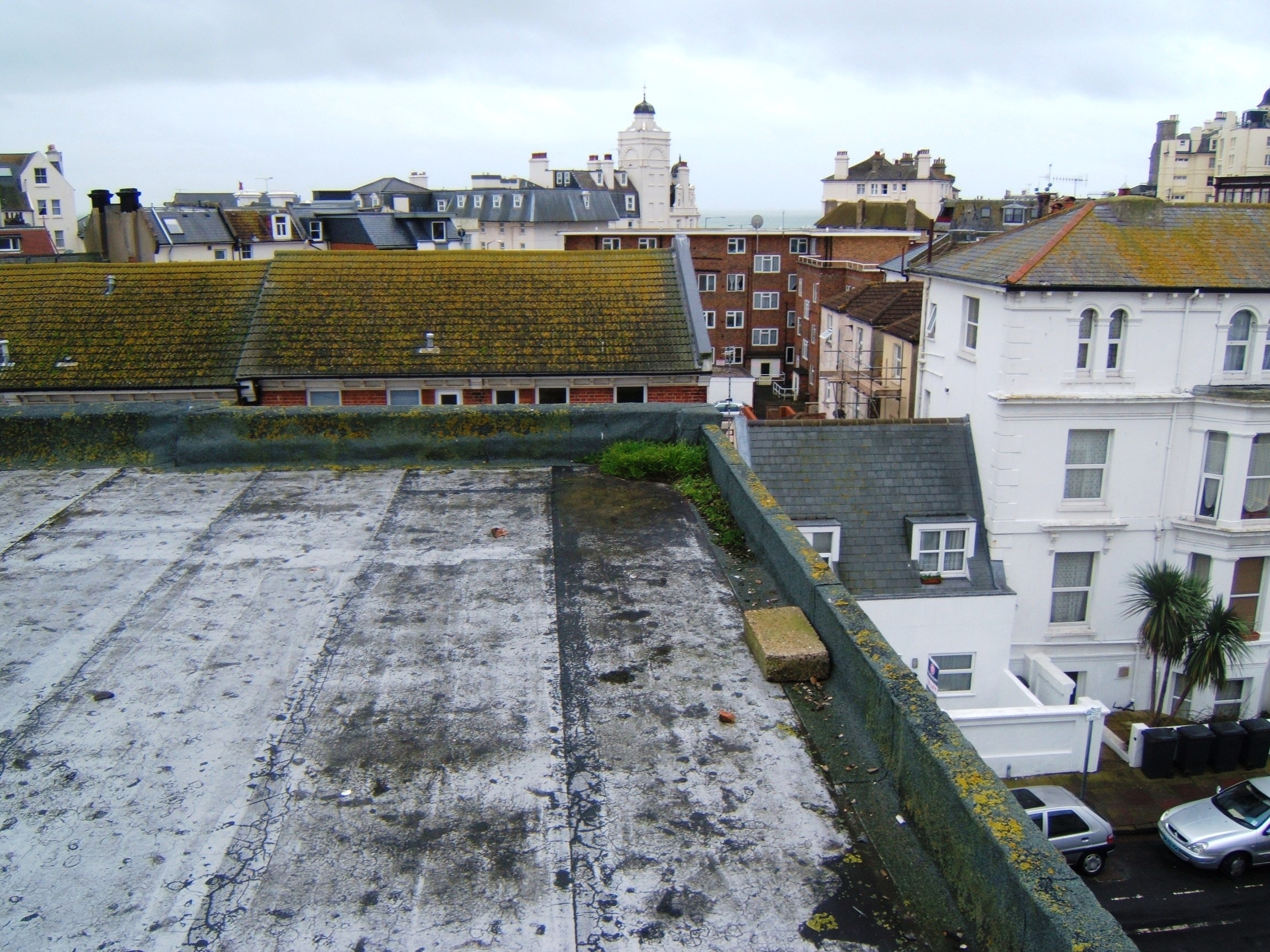 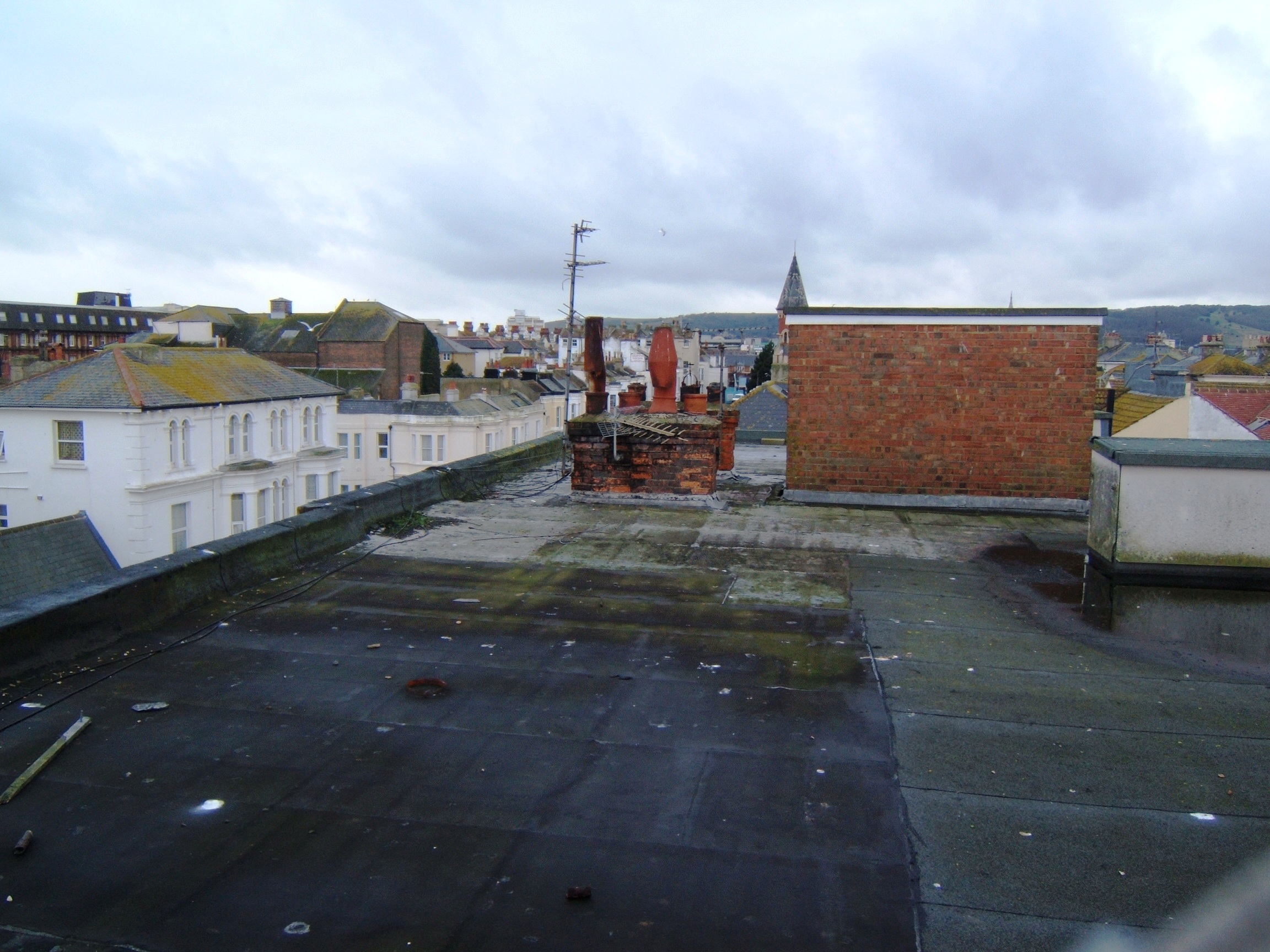 The wrong solar reflective paint for a flat asphalt roof

Silver Aluminium-based solar reflective paint should not be laid over asphalt as it causes it to crack, making the roof unsuitable for wet weather.

As you can see from the photographs, pools of rainwater began to form as the joists below began to rot.

Once Silver Aluminium paint has been applied, it is very difficult to remove. The reaction between the paint and roof surface will continue and cracks to the asphalt surface will worsen until the roof surface is renewed.

Do I need a roof inspection?

Roofs of blocks of flats should undergo annual roof inspections from a qualified surveyor or roofer. The average cost of a roof inspection varies depending on a number of factors, such as how many storeys the building has or the type of roof.

Some chartered surveyor practices now use drones to carry out initial camera surveys on high-rise blocks of flats. A surveyor undertaking a building survey will only inspect the roof if it is safe to do so. If they cannot access the roof safely, they will carry out a visual inspection.