You are here: Home › Do Architectural Awards Stifle Creativity? The Carbuncle Cup vs The Stirling Prize 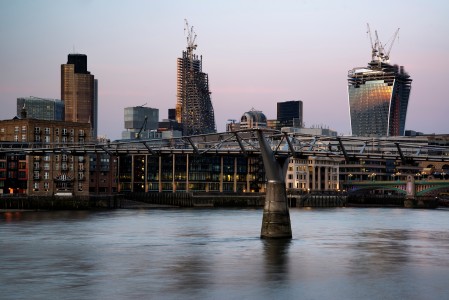 Posted on 1st November, 2015 in Architectural

The number of architectural awards up for grabs grows every year but two that have stood the test of time, and which purport to celebrate respectively the bad and the best of British architecture, are the Carbuncle Cup and the Stirling Prize. But are they a good thing?

How the Carbuncle Cup started

In 1984, Prince Charles took one look at a proposed extension to London’s National Gallery and proclaimed it a: 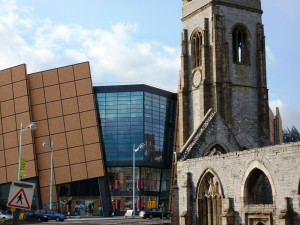 Over two decades later, this pronouncement inspired the creation of the Carbuncle Cup which was launched in 2006 and has been awarded every year since by Building Design Magazine.

Prince Charles seemed to echo what many people thought, that many of the modern buildings designed by architects are out of touch with the aesthetic sentiments of the man on the Clapham omnibus.

The prize started with the failed attempt by the Drake Circus Shopping Centre in Plymouth to blend in with its surroundings, in particular the ruined Charles Church, a monument to the destructive impact of German bombs in 1941.

Talk of the town 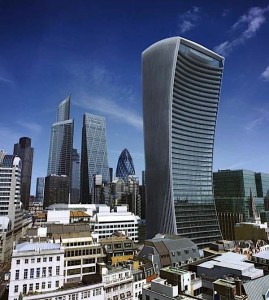 This year’s prize went to Rafael Viñoly’s 20 Fenchurch Street in London.  Known as the ‘Walkie Talkie’, not only does this building stick out from its surroundings like a sore thumb, it is not of sufficient beauty to act as a beacon.

Aesthetics aside, the building produces powerful draughts and has been melting components in cars because of its concave shape which acts as a powerful lens for solar rays.

Unsurprisingly, it has attracted a huge number of complaints.

The Carbuncle Cup is not without its critics. Some feel that it stifles creativity by subjecting buildings to the ‘criticism of the masses’.

Others, however, support the Cup for precisely this reason. 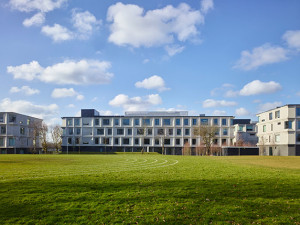 The Stirling Prize is an award for excellence in British Architecture, named after the architect James Stirling. It began in 1996 and, in my view, is much more controversial than the Carbuncle Cup.

The 2015 winner has just been announced as the Burntwood School in Wandsworth – but is this really the best of British Architecture in 2015, or does it hark back to the monotonous concrete design of the 1950s?

The Gherkin at 30 St Mary’s Axe, London, won the prize in 2004.  An iconic building, certainly but does its striking appearance warrant architecture’s top prize?

13 Things to Check Before Your House Survey
As Clear As Day: Why Use Frameless Glass?