You are here: Home › Our Team › Simon McKay 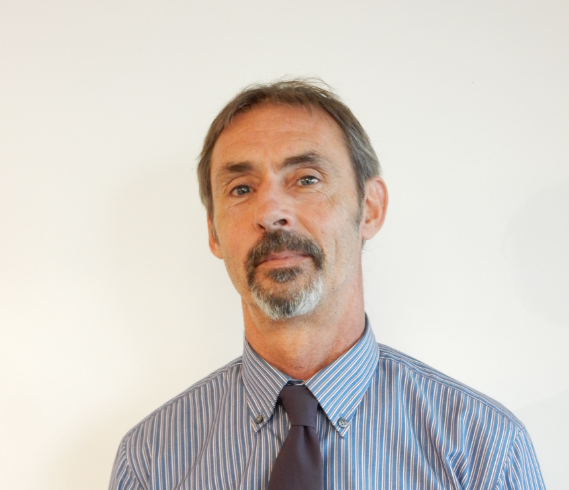 Simon McKay is an Architectural Technologist at Grumitt Wade Mason.

Simon joined Grumitt Wade Mason in 2018. He has over 25 years’ experience working in the construction industry as an Architectural Technician and Technologist. Over the course of his career, he has seen design evolve to focus more on improved living, offering people a better way of life, something he strongly believes in.

Simon is known for his ability to communicate well both at client level and on site, and his team leadership skills have helped to see many a project to satisfactory completion. His experience takes in site supervision, contract administration and project management across a number of sectors: residential (including social housing), commercial, leisure and industrial. Whatever the project, Simon brings an acute awareness of how good design can help create a sense of community and harmonious living.

In his most recent role, Simon set up the architectural arm of a construction company. His work there then went on to include high-rise residential and the conversion of listed railway buildings to residential.

From 2011 to 2013, Simon was involved in the development of a scheme to help the homeless. The building was designed to facilitate the process of human ‘repatriation’ via their architectural surroundings in unity with the processes of mental redevelopment. It is a cyclic building, taking people from ‘entry from the street’ to preparation to re-enter society with all its demands.

Originally from Salisbury, Wiltshire, Simon has lived in Germany and then returned to the UK for higher education at Chichester College and Portsmouth University. He now lives in Brighton. However, he continues to travel the world – visiting Asia, Australia, Nepal, Thailand and more.

Simon used to play football for Chichester as a mid-fielder but now plays volleyball in his free time. He also enjoys painting with acrylics, mostly modern art.